The Vancouver-based company said it will take a $1.13-billion writedown on the Frontier project in Alberta 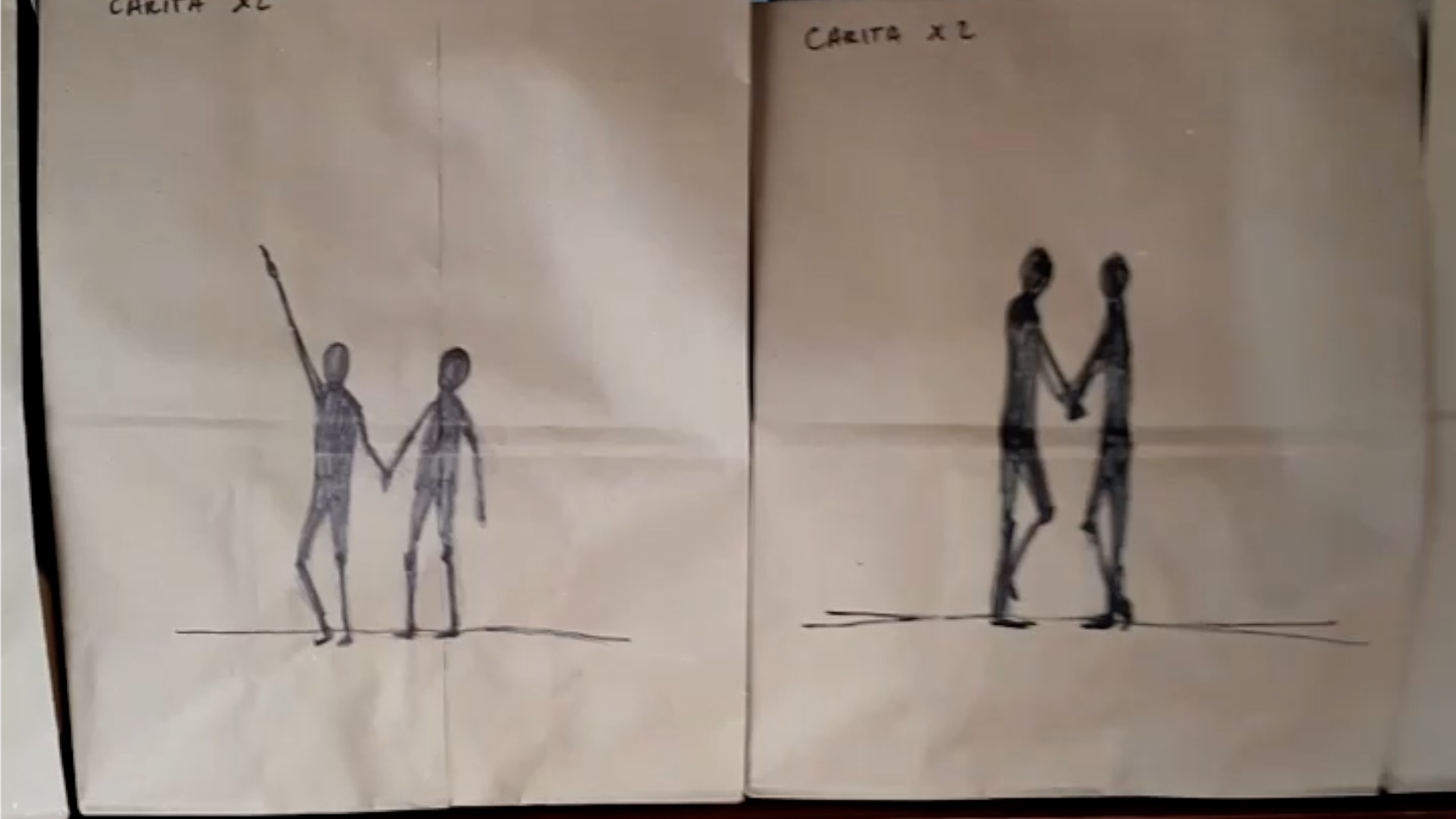 Feds warned that agriculture sector near tipping point due to blockades

Scott Fraser, Carolyn Bennett standing by to return to Smithers

Significant changes have been made to the national game

Gas prices rose 11.2% due to events in Middle East and coronavirus outbreak

Most recent total was $12.6 billion, much higher than a previous $7.4-billion estimate

Budget 2020: Not much new for B.C.’s struggling forest industry

Pier 1 said it will pursue a sale, with a March 23 deadline to submit bids

CREA reports home sales up 11.5% compared with a year earlier