Projects to drive B.C., Canadian economy in years ahead 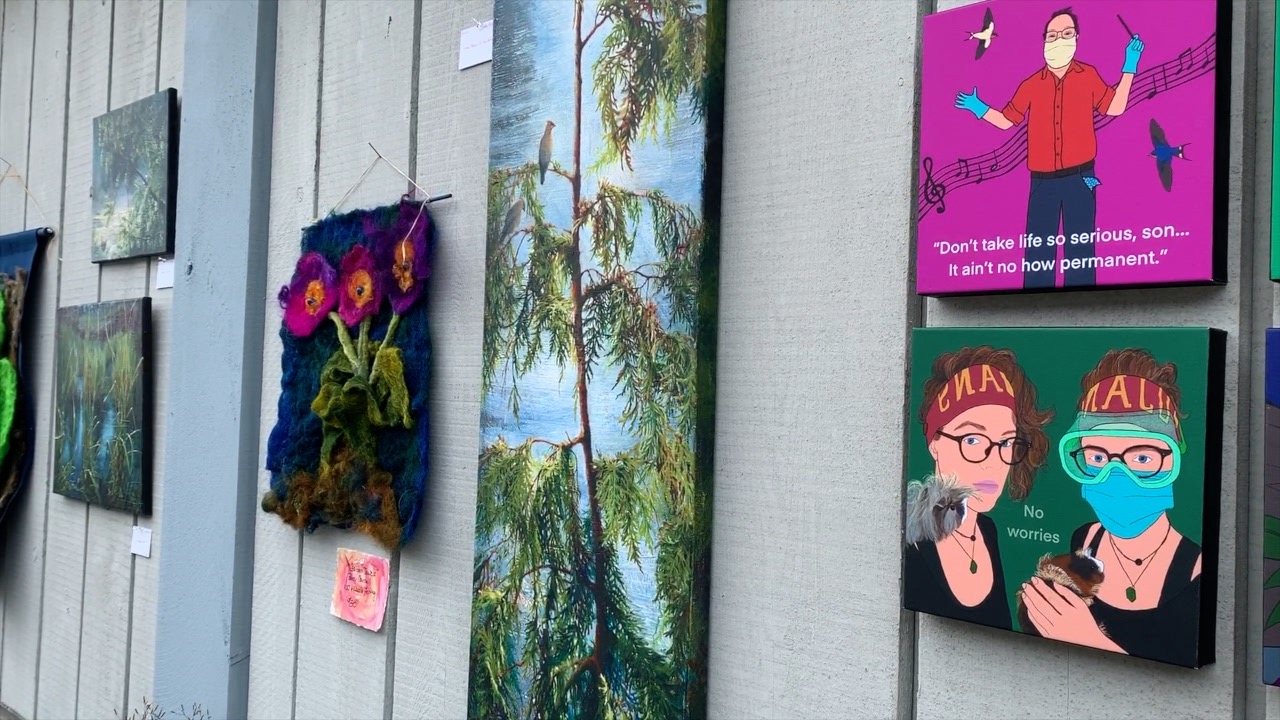 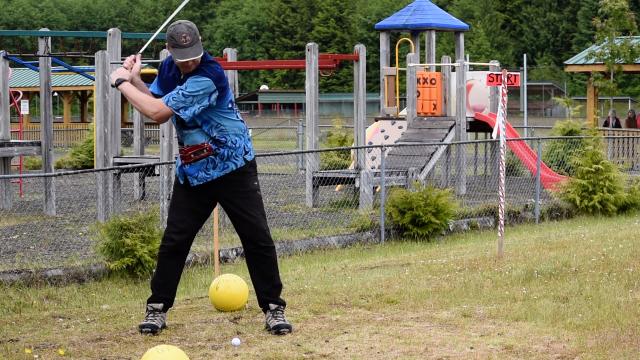 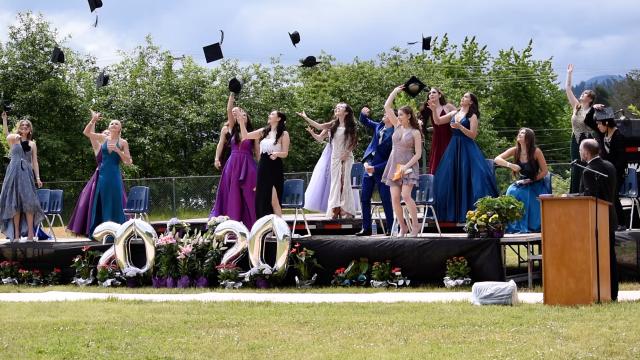 OPINION: Why is the B.C. NDP government abandoning pensioners?

Michael Powell is the president of the Canadian Federation of Pensioners

COLUMN: A lifetime of learning

The fledgling song is now silent

This isn’t the time for a radical Indigenous rights agenda

Government monopoly sounds great, if you work there

Herds dwindling across Canada, with or without logging

On the Wing : Singing Birds, Bears and Muddy Roads

Sandhill Crane chicks have hatched; tiny, golden birds run around their parent’s ankles as they feed

Yarn Bombing mastermind is back in town

This is our generation’s opportunity to create an industry for B.C.: LNG Alliance

COLUMN: From obesity to allergies, outdoor play is the best medicine for children

What is this fix-all simple solution? Playing outside.