Four things ‘not’ to do if you run into Prince Harry and Meghan in B.C.

Here is a list of some things you definitely should NOT do, according to the BBC 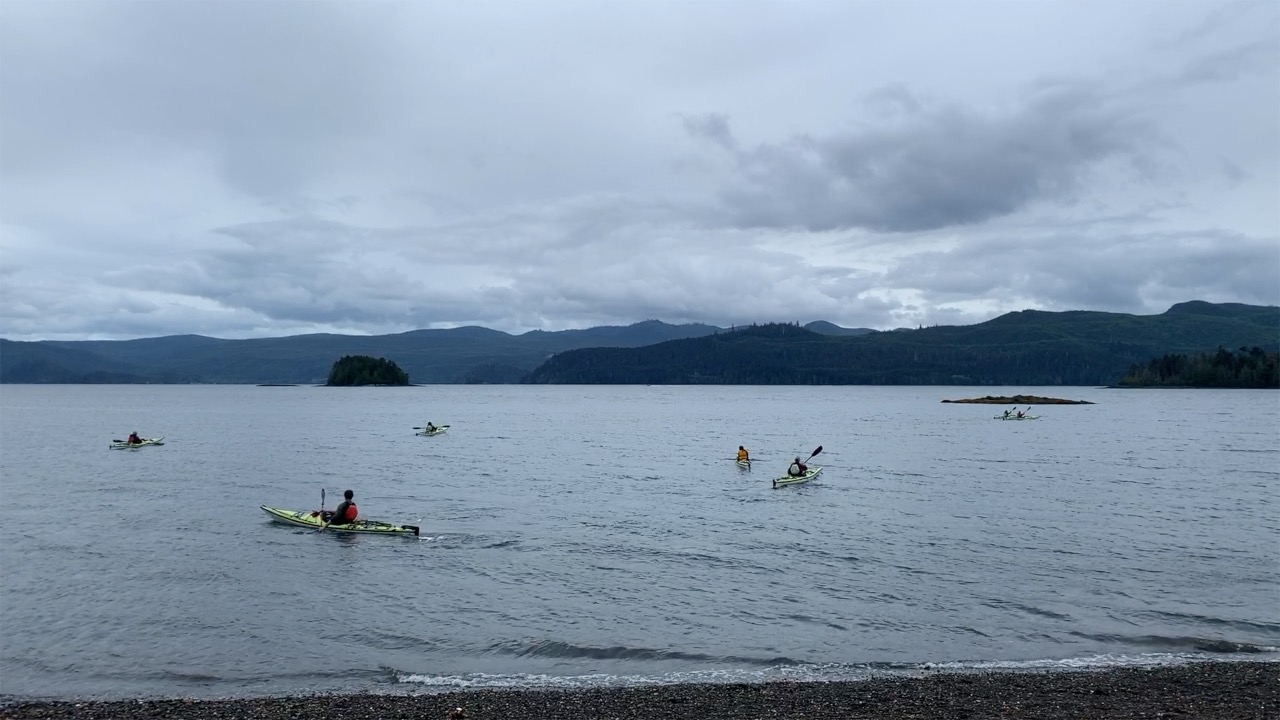 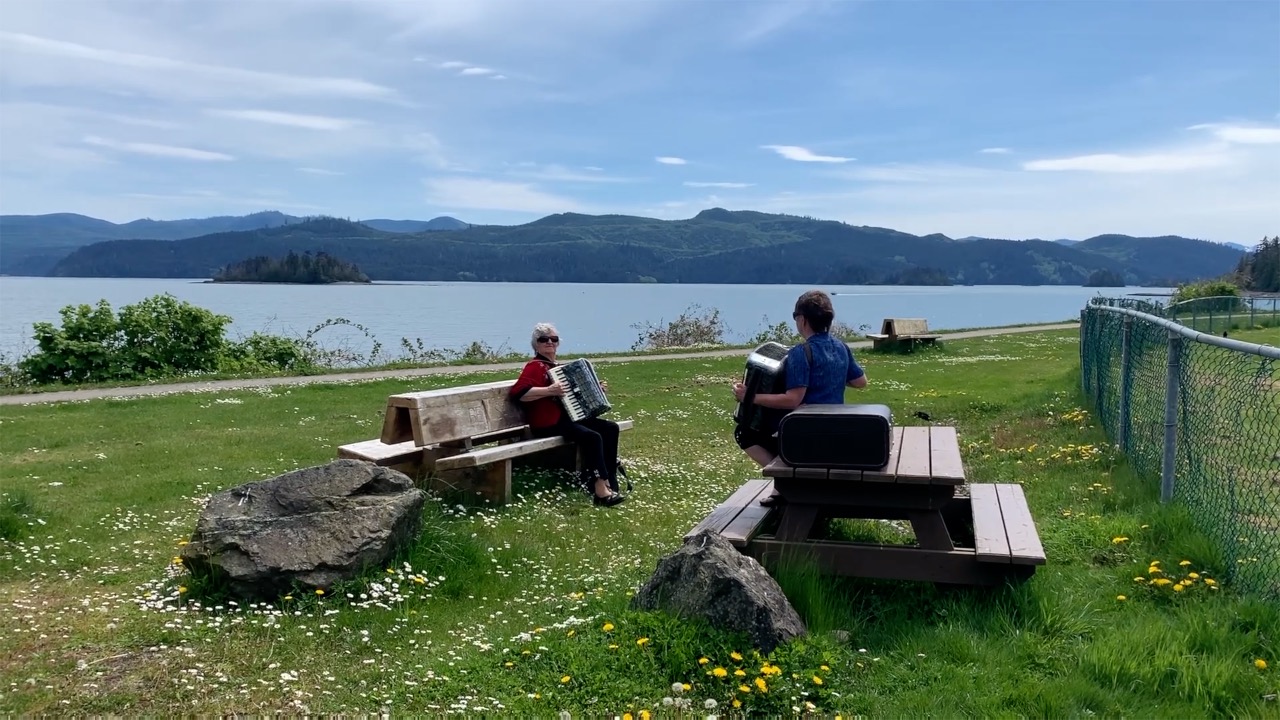 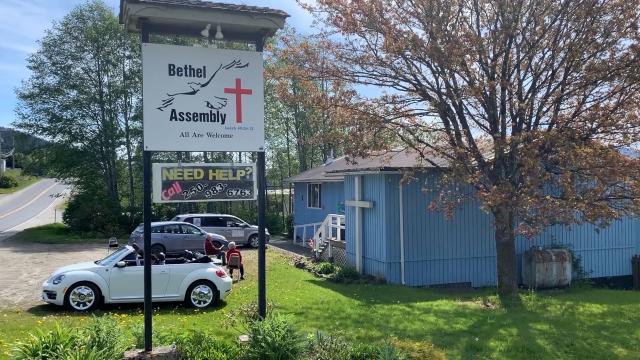 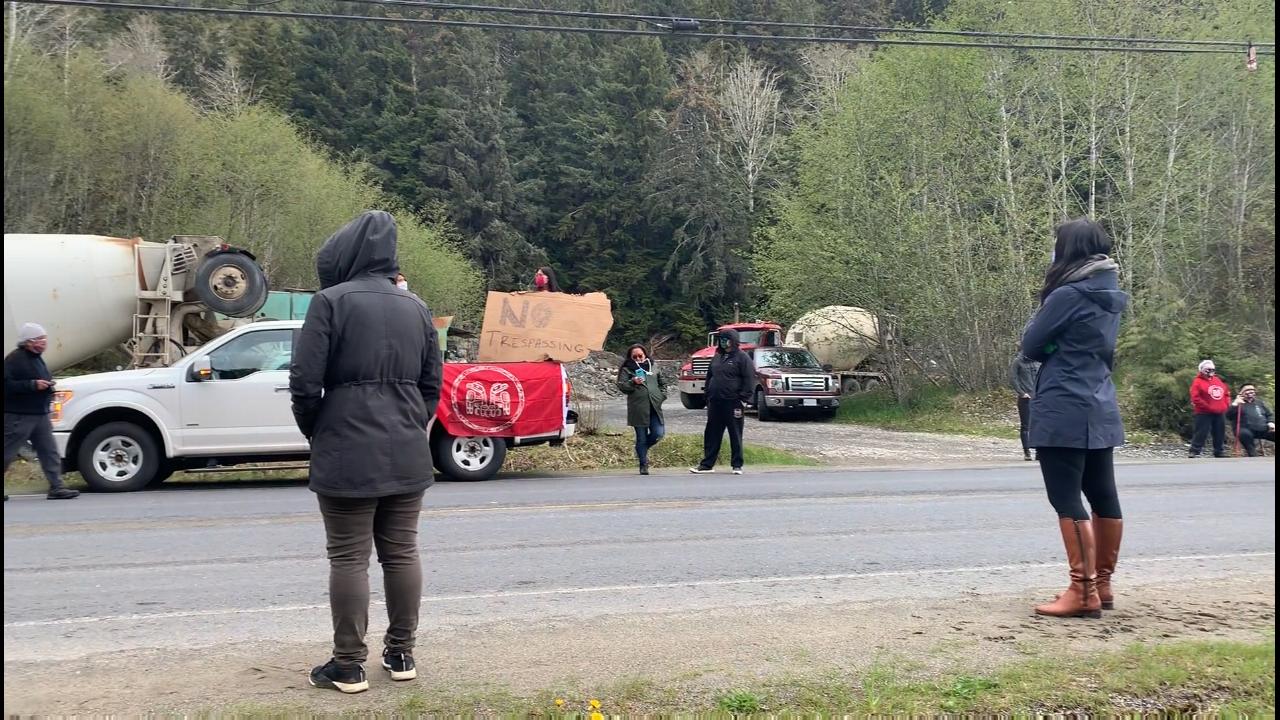 Couple gets engaged on BC Ferries sailing

The student from West Vancouver promised he would study more, but was distracted by skiing and hot chocolate

Group says Canada is natural fit, while Ottawa ambiguous on who will cover couple’s security costs

The testing and treatment processes for Lyme in Canada are problematic, says Lyme Disease Foundation

Fashion Fridays: What you need to ditch and buy this year

After more than 26,000 entries, the winners have been selected across Western Canada.

Fraser Valley hotdog king is donating kidney to a customer